I’ve often told my close friends that while Delhi was my First Love, Ankara was my Big Love. In the past year or so, I have managed to quell my hunger for this place somehow better than I had since I last left the country in November 2013. I think part of it was because of having recently reunited with a few more special friends from that era, analysing our experiences till death, locking up that period of life in perspective and I suppose finally having a little closure from it. Like a Big Love of any kind, I spent a few years trying to shake off my longing for it.

It was a city I felt my most authentic potential manifested itself. I have never lived in a country that I felt so strongly affiliated with even if I didnt understand all of its dilemmas, aspirations and sorrows, but it was a place filled with juxtapositions that resonated- proud warm arrogant generous complex west east melancholic jovial – and against this background was a flow of humanitarians and refugees from the west, the east, north and south bringing with them their own idiosyncracies, intelligence, cultural baggage and idealized world vision. When the Syrian crisis first broke out and intensified more and more of them poured to the office, some as colleagues, and I knew we were part of a very critical time in history. After Ankara I could never feel the same way about the world anymore.

Apart from the vivid sentiments, this is my prized possession from that era. A blue and white Turkish ceramic piece that I bought in Kalesi. I stumbled upon it from a wonderful store selling the usual local homewares. The owner was a sweet man who spoke perfect English (rare in Turkey) and it turned out he was once a diplomat to Canada. They had a gorgeous chubby cat whose name was Sarisin (Turkish for Blondie). When he explained to me that the motif of this piece was about praying for Divine Light, I had no other option but to purchase it and it has followed me in a few different homes since – a constant visual reminder of the best of my life experiences. 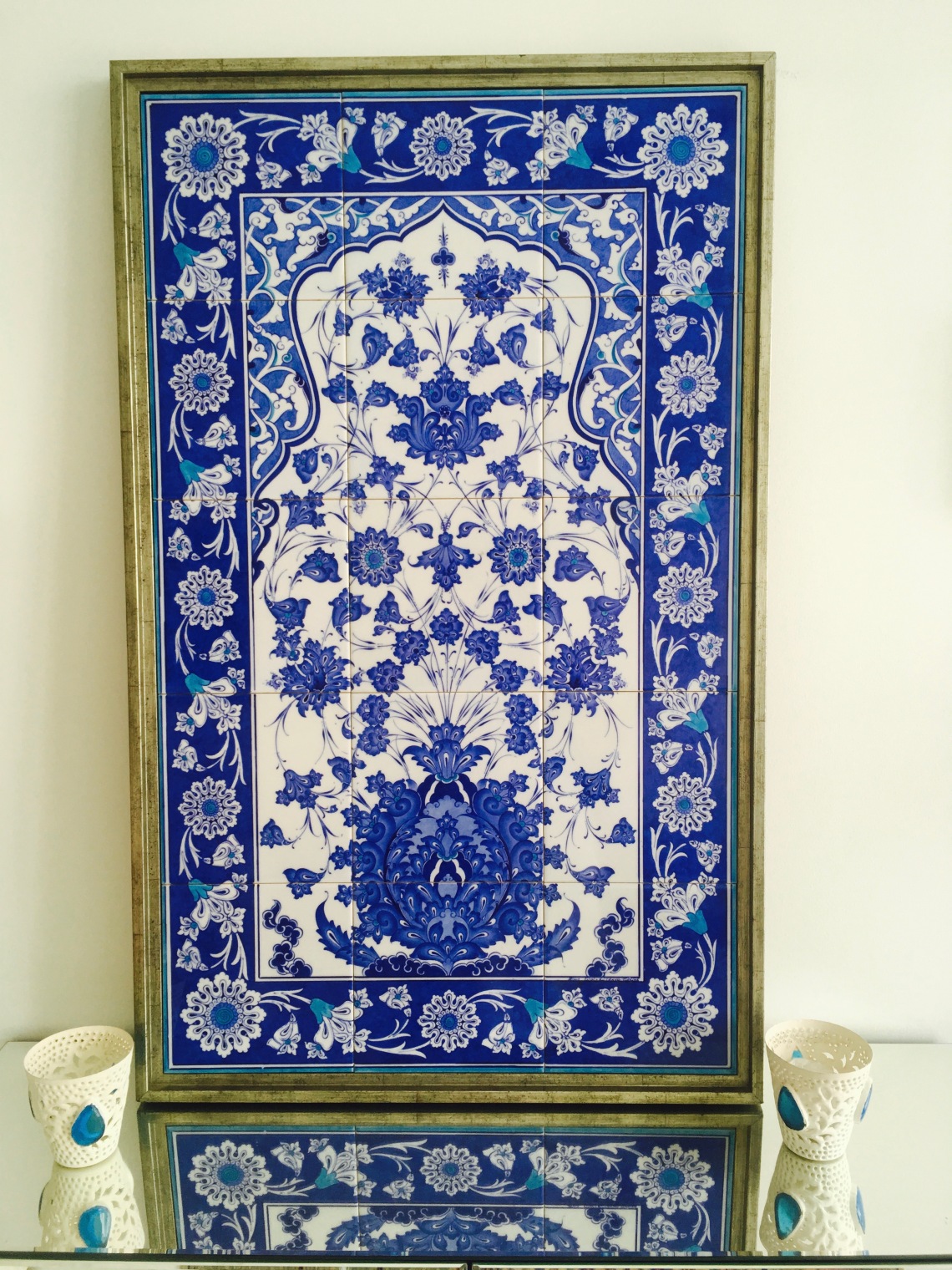 And so that is the story of my Big Love. It is painful to see where the country is today and I often try to avoid reading too much about the present toxicity. I guess quite often a Big Love doesn’t really translate to a long-lasting love and it was right that I left when I did. It is likely that should I have stayed, I would not have carried with me the potent love I have for her soul which I still carry with me today.

One thought on “Reflections on the Big Love”