Since January 2017, when the sensationalism of the USA’s new government started to gain traction, I’ve been stuck on her political news (I give my serenade on my favourite interviews/ speeches/ congressional hearings here).   On the one hand, I think it appeals to the gossipy, ‘low-IQ’ (as I would probably be labeled), emotive and self-righteous aspects of me. Like who is this creature? How can a mean bully steer the governance of a country whose foreign policy impacts so much of the world? How can someone who embodies all that is negative in this world (narcissistic, unethical, greedy, disrespectful, inarticulate, boastful, mean-spirited) be the wilful choice of 62.8 million Americans? Let’s not get into the popular vote issue which has basically seen 2 of America’s preferred choices robbed off the White House in the past 2 decades. I mean enough leading figures have articulated their sentiments on this outrageous predicament far more eloquently (John Brennan’s classic tweet regarding No. 45’s ‘‘venality, moral turpitude, and political corruption’’ is one of my top three descriptions). I find myself searching for latest news updates in order to get shocked and outraged. It’s toxic and biased and not really in the spirit of enlightenment.

On the other hand (the more noble one) I think it also speaks to that universal interest in looking for a higher self. And for me, American politics is presently the most compelling and convenient platform to ask these interesting questions. Firstly, obviously because of my access to the language. Secondly because of her powerful media and technology which thrusts so much of her dialogue in our consciousness (Google search engines, You Tube soundbites). Thirdly because of her free and one could say somewhat rabid and dramatic press. And finally, yes, because of her relevance in the world stage (biggest donor to the UN, but that is likely to change soon and maybe 10 years from today that could be the best thing for the world). While none of these individual criteria are unique to the USA alone, it becomes a tinderbox of provocation when you put a ‘game-changer’ in the hot seat, capsize the boat and get everyone clinging on to their values as a lifeboat.

Nothing got me thinking more and more about my own personal values as this extremely interesting 2017 documentary which gives us a (positively edited of course) fly on the wall perspective of the last 12 months of President Obama administration’s foreign policy – The Final Year.  It’s one of those documentaries I am likely to watch a few more times to further digest and reflect on but my immediate wonderings after watching that documentary was the following:-

1. Leadership requires that confounding balance between humility and certainty 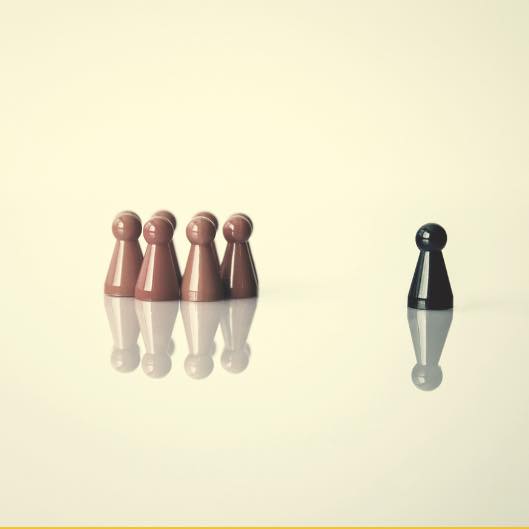 This is both from my own personal observations, which is echoed by watching the documentary of how President Obama ran his administration – especially in relation to his take on ‘non-intervention’ in Syria. It’s a pretty enigmatic mix and I think some people just have a better aptitude for it than others. When does humility start to veer into unhealthy self doubt? And when does certainty move into arrogant totalitarianism?  I feel that both are extremes of the same fabric – narcissism. You both doubt and aggrandise yourself because you tie your decisions so closely to your self-image. What I do notice from exceptional leaders time and time again however is being motivated by a purpose outside their self image. The formula to resolution is one premised on a deduction of a past and present set of facts and circumstances, a particular path is determined as having the best chance of success for the future. It’s not about you but about an objective calculation of the situation, being ready to take that risk, own its consequences if it turns out negative and share the fruits of its success if it turns out positive. So the perceived conflict between humility and certainty melts away when your guiding light is not you, but a cause bigger than you.

2. Is there a better way, or just a way we feel is closest to us? 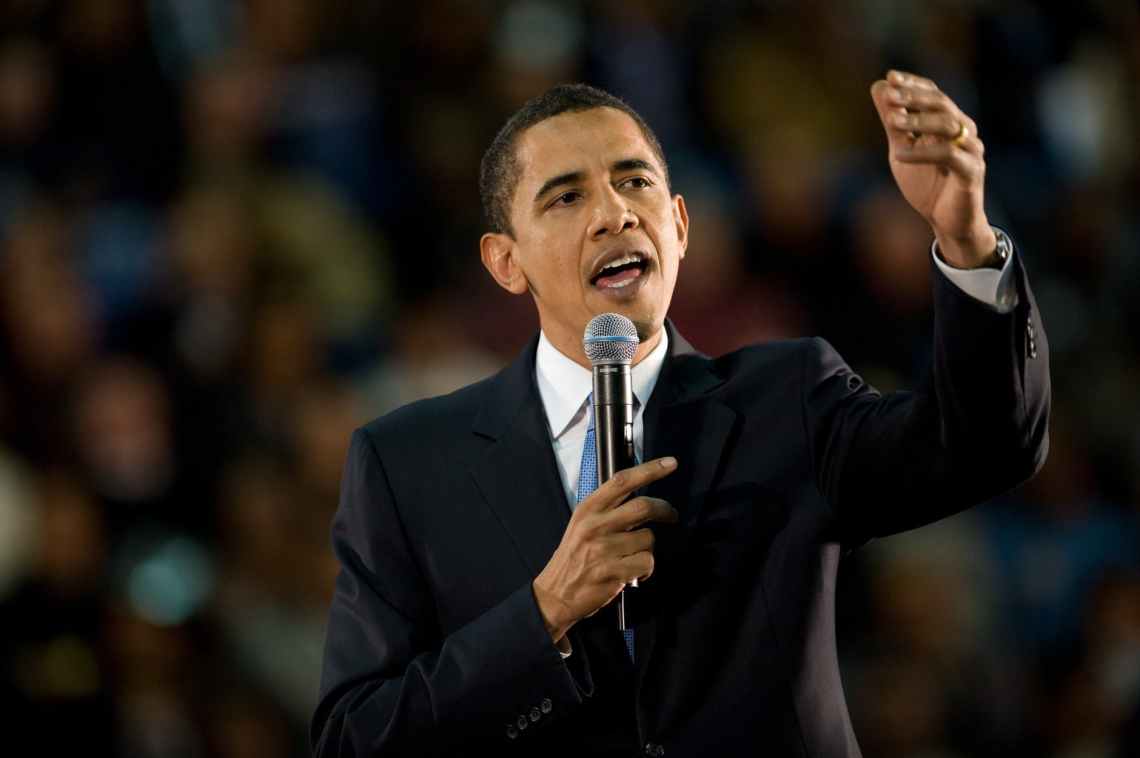 I’ll admit that why I feel more connected to the Obama administration and even more so after watching the documentary is also partially (or substantially) because of their style of discourse. I don’t know whether it’s just about having a similar narrative that everyone who grew up in a diet of law-foreign-policy-international relations academia within the Western prism of democracy are likely to recycle amongst each other, but I liked how he and his team thought and deliberated. It was familiar. I could relate to the issues that troubled them and what they felt was the price they had to pay for certain decisions. And it made me wonder if the reason why I preferred a particular type of leadership and governance was because it truly possessed better content or only because it was a reflection of me and my peers’ talking style? What if a leadership had very different values or made completely different decisions but were able to articulate and express the pros and cons of their choices in a similar vocabulary and morale tone? Obama’s administration did not leave a very pretty targeted killing record and an assessment of how US foreign policy handled conflict and persecution throughout the world during his years leaves one disconcerted to say the least. But damn he talked so well and I couldn’t shake off the feeling that ultimately he was a good person, with a good team, who meant well but had to make tough choices. What if he spoke in more belligerent terms, used more more crude and nasty turn of phrase but still made the same decisions (obviously not to the same level as the present Commander in Chief, but rather just someone who was less Ivy League slick and more commonplace?) Would that make a difference to how I would appreciate a leader?

I am really troubled by this phenomenon along with the rest of the Fourth Estate. Senator John Kerry quoted another American politician Danial Patrick Moynihan (no idea who he was, I had to look it up after the documentary) when he told Russian delegates that “Everyone is entitled to his own opinion, but not to his own facts.” And this is what kills me – not just in America but all over the world now – if there is only one set of facts why are we so polarised to the extent that we are living in a world of alternative facts?  I heard it, read it and heard and read about it amongst both the conservatives and the chattering classes of  the UK, France, Thailand, Malaysia, Australia, Canada. They are not having a different set of opinions but are orbiting around a completely different truth from each other. I feel that all sides partake in this destructive discourse (OK maybe one side a bit more than the other) and we are not willing to back up for some objectivity…

My take on the world right now is that we (i.e. the world at large) are not in a good place. We are all having a communication breakdown domestically (both home and society) and making clear geo-political enemies regionally, internationally. But my question is has any generation ever felt that they were ever in a good place? Do all current world inhabitants always feel that they are the most intellectually advanced, morally bankrupt generation at the brink of doom or are we truly heading for some impending disaster unique only in this moment of time? Enlighten me…

All photos sourced from Pexels or Canva